With the welcoming of the 2020 season, the Long Shop Museum, Leiston, the Home of Garrett’s, opens its doors with a few changes within.

We officially launch the new gallery exhibition entitled “Powering the Land” which depicts the changes influenced by Garrett’s to the agricultural revolution in East Anglia, and is the first new permanent exhibition that the Long Shop Museum has installed in over 30 years, the first of many we hope. 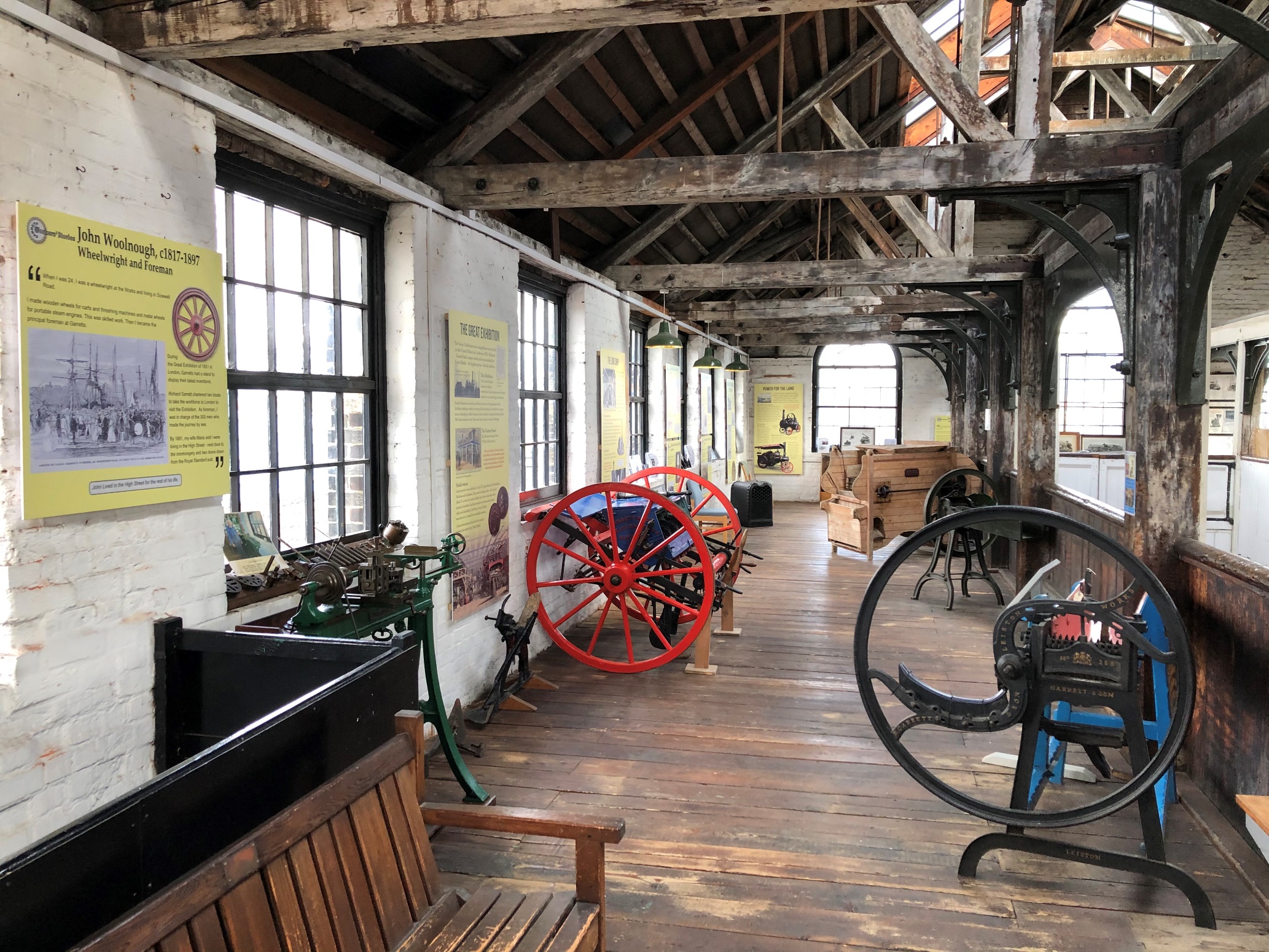 Our restoration volunteers are making excellent progress with the 1937 McLaughlin Buick Special 8 Saloon Car that we received less than a year ago.

The car was bought new in 1937 by Richard Garrett Engineering and used for 10 years as a staff car transporting management and clients around the works. The Buick was then sold to James Atkins, a plumber who worked for Garrett’s and who lived locally. It then passed through various hands before coming back to the museum last spring in a state of total strip down.

Since then our small team of restorers have worked tirelessly on the project and in early February it reached the milestone of being a completed rolling chassis, back on its own wheels with refurbished suspension, brakes and engine/ gearbox. It is hoped to complete this project for the 2021 season. 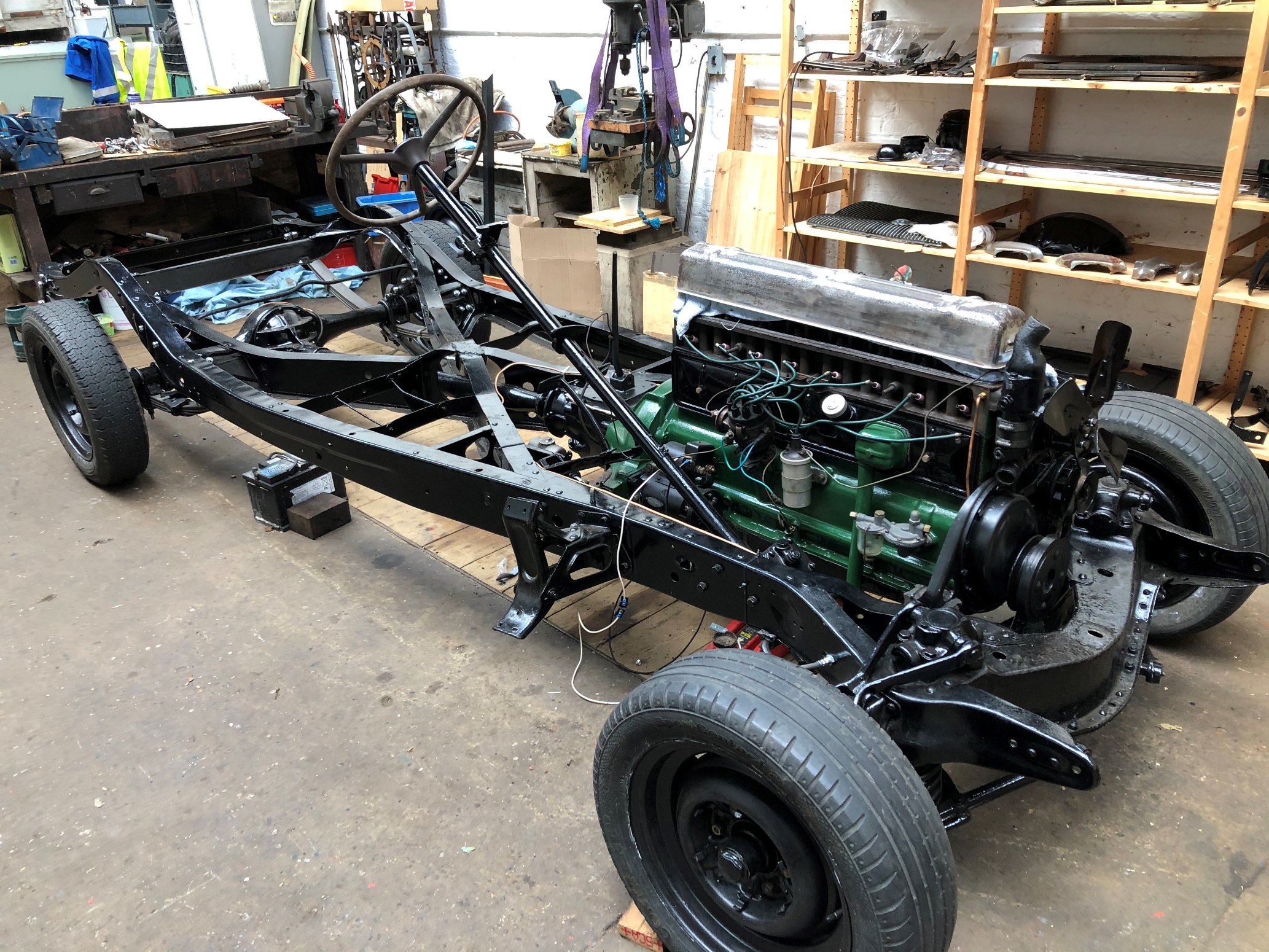 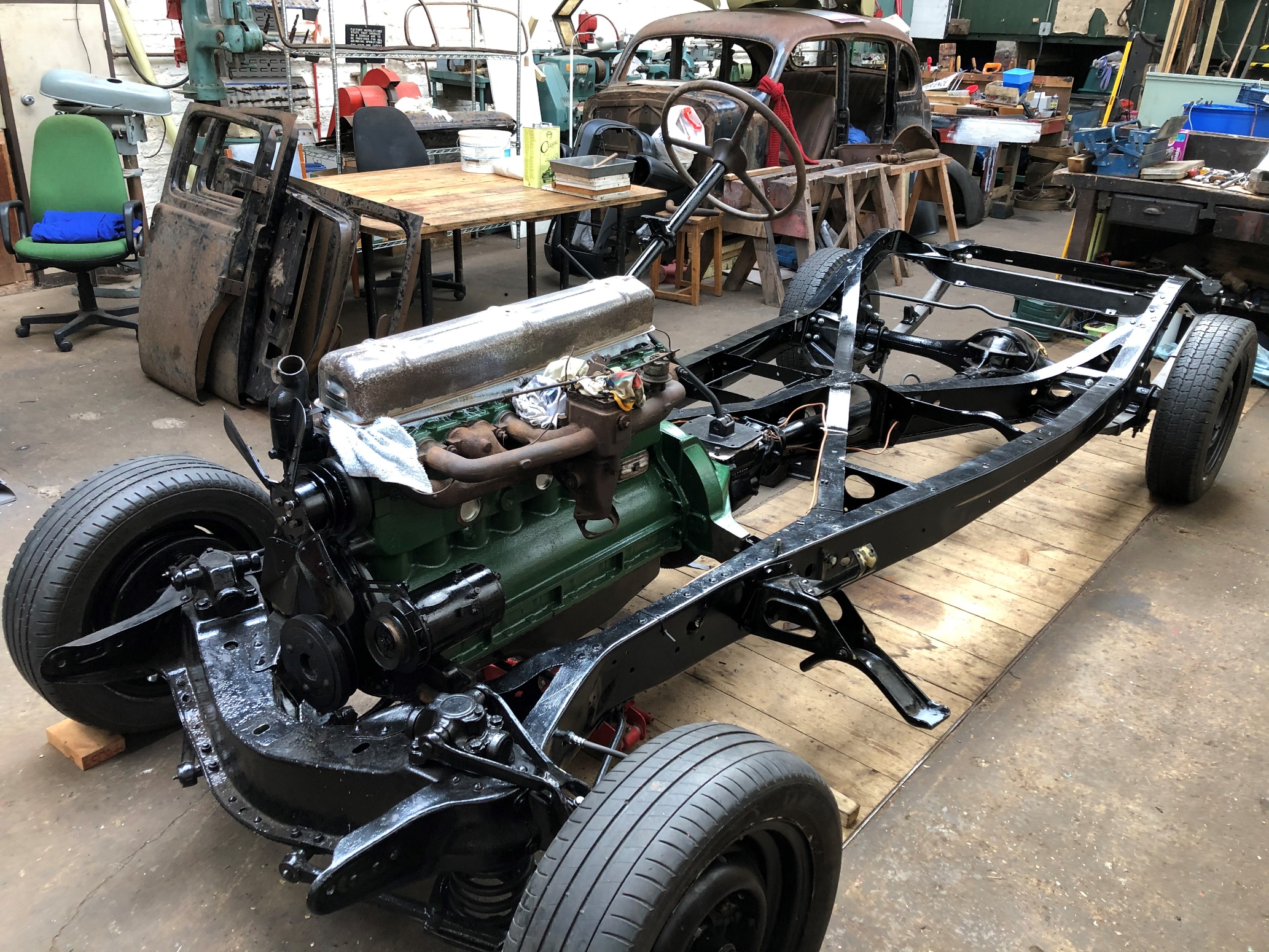 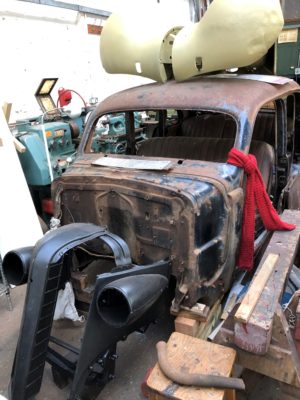 We would like to welcome you all to our annual “STEAM UP” event at the Long Shop Museum. This event officially launches the museum for the 2020 season. And this year there is a special focus on heritage attractions throughout Suffolk.

We have got some visiting steam engines as well as our own fleet of engines all in steam and there to be enjoyed.

It will be a chance to see progress on our newest exhibit, a 1937 Buick Motor Car that was bought new by Garrett’s and used as a staff car for 10 years. Restoration has progressed well and it is now a complete rolling chassis with rebuilt suspension and gearbox.

There will be stalls and traders to entertain and excite the whole family, and not forgetting our Mouth-watering BBQ, traditional tea room serving delectable homemade fayre, plus a plethora of activities to occupy the most curious of minds, young and old! Our very own Suffolk Punch, The Joker will be in steam alongside Consuelo Allen, a 10-ton steam roller. Come and enjoy a family day of steam, fun and history.

Our brand-new children activity rucksacks will also have been launched and will be available from the museum shop. Explore the museum from a brand new perspective with interactive objects such as torches, magnifying glasses, activity and colouring-in sheets, along with other items to be added as we head into the summer months.

No need to book – just come along. The admission price for this event will be £8 for adults and £4 for children.

This is an ideal chance to purchase you Community Pass if you live in the IP15/16/17 region of Suffolk. This pass entitles holders to free museum admission for a full year, including special event days such as the
Suffolk Steampunk Spectacular and Final Fling.

Once the world’s first purpose built workshop for assembly line production, the museum contains a fantastic collection of machines and many of these will be demonstrated in all their working glory at the Steam-up event. 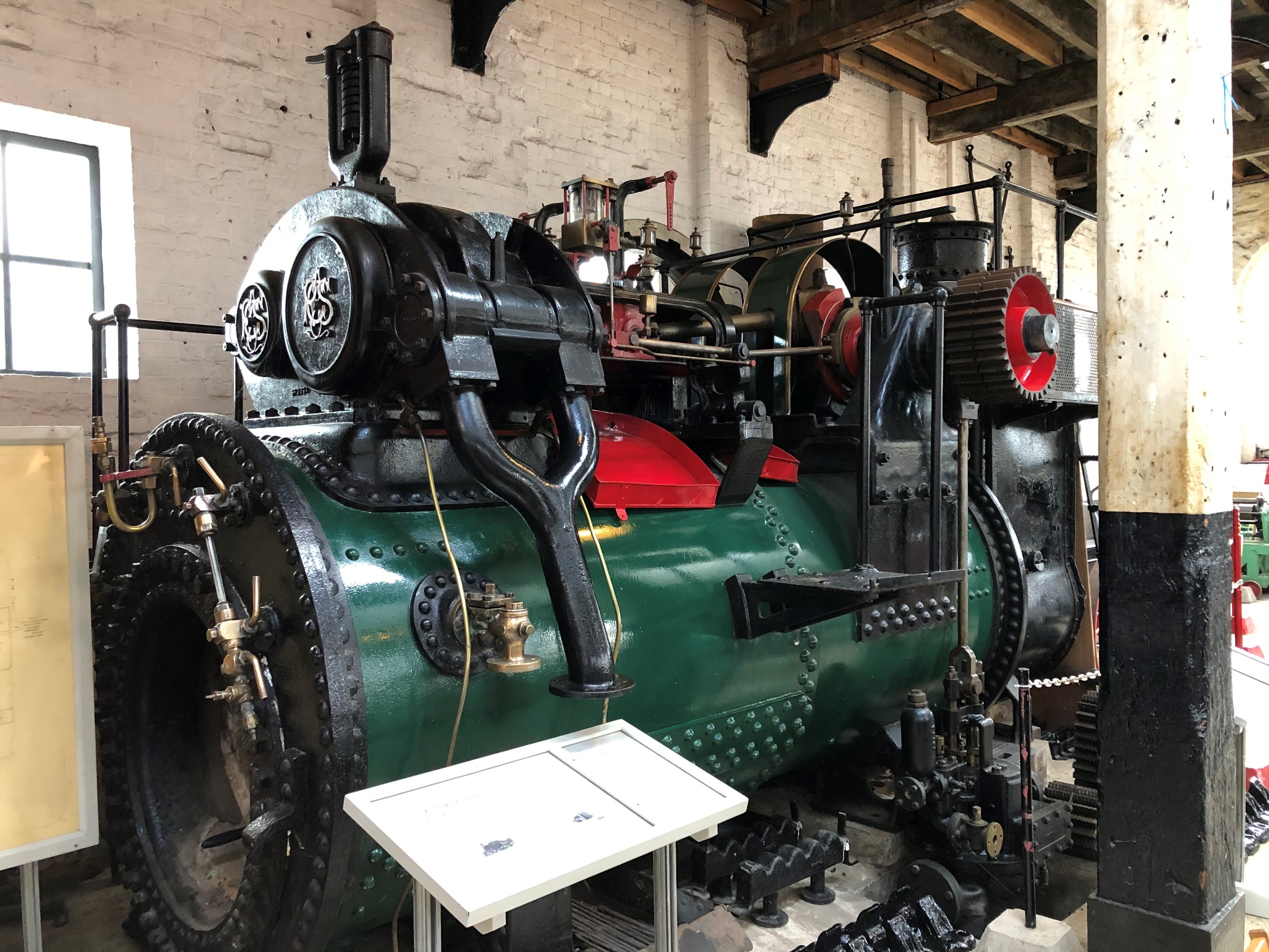 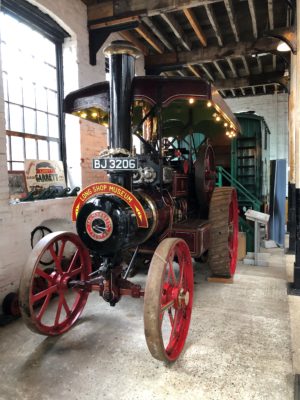 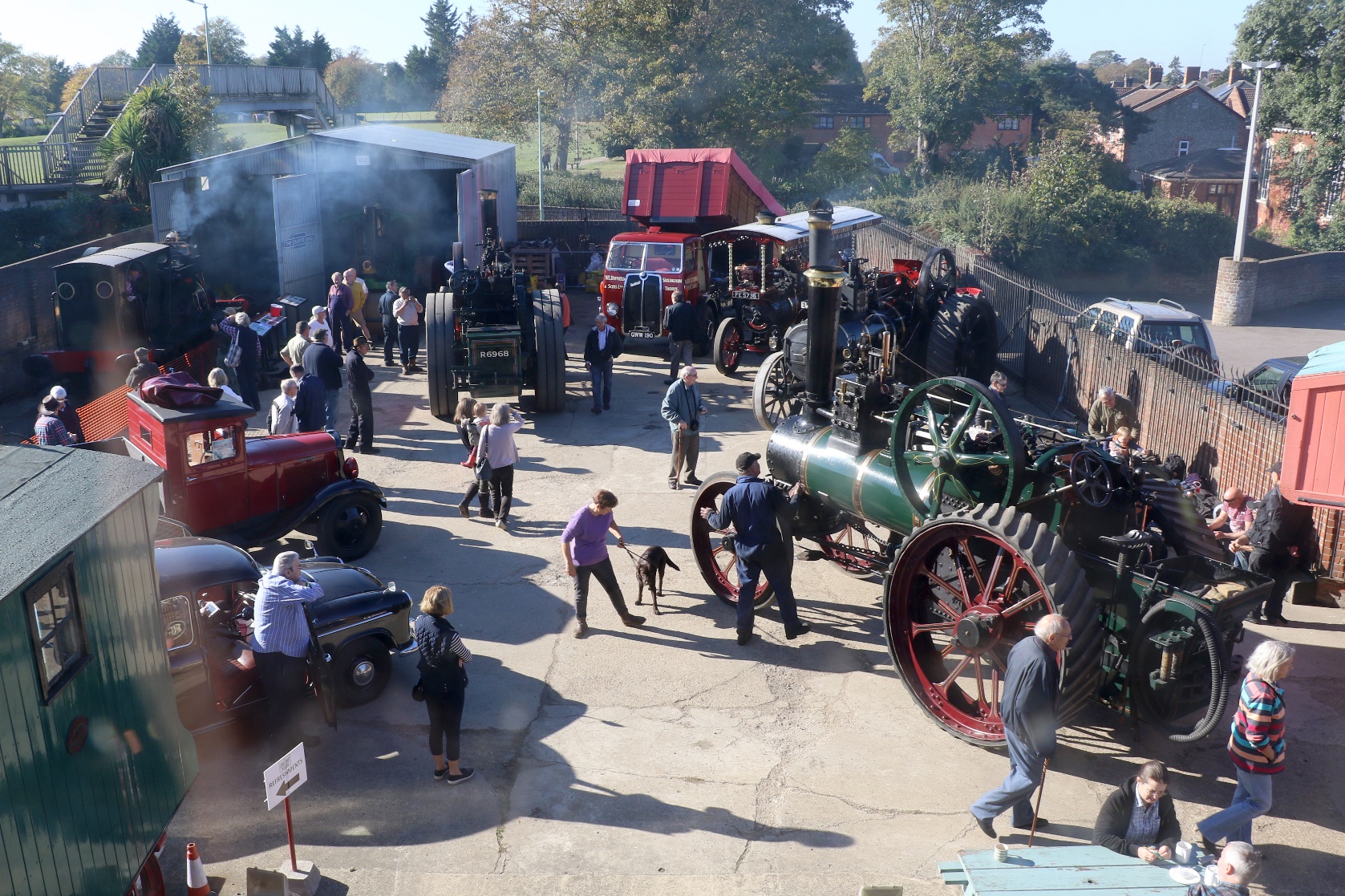 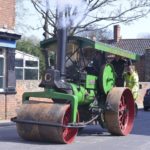 The health and safety of our visitors, volunteers and staff is our top priority. We will monitor and review the closure period and update our website and social media with relevant news as and when we have it.

All our events, bookings and activities have been postponed or cancelled. We apologise for any inconvenience and ask you to please bear with us as we work through this difficult time.

Your support is vital to the successful future of our Museum.
We encourage you to engage with us, through our social media channels, using the links found at the top of our web site

We hope to welcome you back as soon as we can.